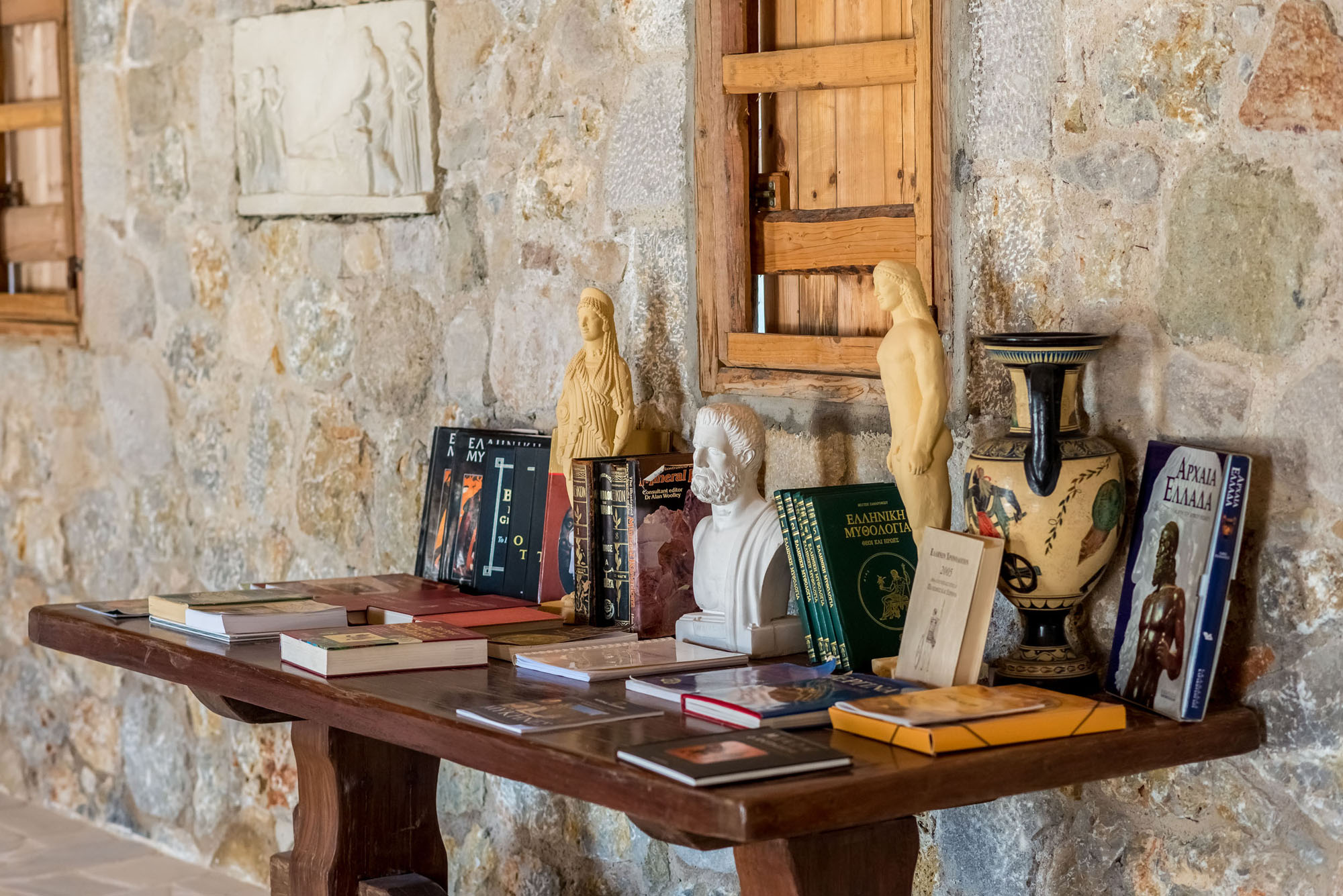 ABOUT HIPPOCRATES THE GREAT FATHER OF MEDICINE

Hippocrates, the ancient greek philosopher and father of medicine, was born on the island of Kos, on the 27 th day of month Agrianos, at 460 b. C. He was the son of Heraclides and Faneraite and descended from Asclepios, on his father’s side and from Hercules, on his mother’s side. His origin was of noble priests, the Asklepiades, who knew medicine very well. The family gave an excellent education to young Hippocrates.

Besides his parents, sophist Gorgias, Demockritos of Abdera and dietician Herodikos were his teachers. He studied medicine at the medical schools of Knidos and Kos. He traveled through Greece and far away countries like Skythia and Egypt, where he studied nature and climate and their affect on human health and behavior.When he returned to Kos, he took over the local medicine school, where he started teaching young people, while he was doing research on the medical ways of Askepios’s priests, the priest doctors and philosophers.

Being a great scientist, he relieved medicine of superstition and applied innovating therapeutical methods. Hippocrates’ sacred ally was mother nature. He believed that a doctor should be a philosopher, so that he could detect the root of the disease. He should know in depth the mind and soul of the patient, before he dealt with the signs of the body.

«For a Doctor being a Philosopher, is equal to God!». So, according to his beliefs, true therapists should be godrespecting, modest, dignified, philanthropist, humble, patient, clean, polite, non-avaricious, philosophers. The Knidos medical scholars were dealing only with the sick organs of the patient, cut off from the whole of the patient (as modern western medicine does). Hippocrates was utterly against this method, which regarded as false medical approach. He faced the patient as a whole, body and mind and soul. When he became very old, he settled at Larissa (as it was revealed to him through a dream), where he died, at the age of 90, or according to others, 104 years. Hippocrates’ teachings became the source of medicine science. Doctors all over the world, still swear to serve their sacred purpose reciting his Oath.

“I swear by Apollo Physician and Asclepios and Hygeia and Panacea and all the gods and goddesses, making them my witnesses, that I will fulfill according to my ability and judgment this oath and this covenant:

To hold him who has taught me this art as equal to my parents and to live my life in partnership with him, and if he is in need of money to give him a share of mine, and to regard his offspring as equal to my brothers in male lineage and to teach them this art – if they desire to learn it – without fee and covenant; to give a share of precepts and oral instruction and all the other learning to my sons and to the sons of him who has instructed me and to pupils who have signed the covenant and have taken an oath according to the medical law, but no one else.

I will apply dietetic measures for the benefit of the sick according to my ability and judgment; I will keep them from harm and injustice. I will neither give a deadly drug to anybody who asked for it, nor will I make a suggestion to this effect. Similarly I will not give to a woman an abortive remedy. In purity and holiness I will guard my life and my art. I will not use the knife, not even on sufferers from stone, but will withdraw in favor of such men as are engaged in this work. Whatever houses I may visit, I will come for the benefit of the sick, remaining free of all intentional injustice, of all mischief and in particular of sexual relations with both female and male persons, be they free or slaves.

What I may see or hear in the course of the treatment or even outside of the treatment in regard to the life of men, which on no account one must spread abroad, I will keep to myself, holding such things shameful to be spoken about.

If I fulfill this oath and do not violate it, may it be granted to me to enjoy life and art, being honored with fame among all men for all time to come; if I transgress it and swear falsely, may the opposite of all this be my lot.”