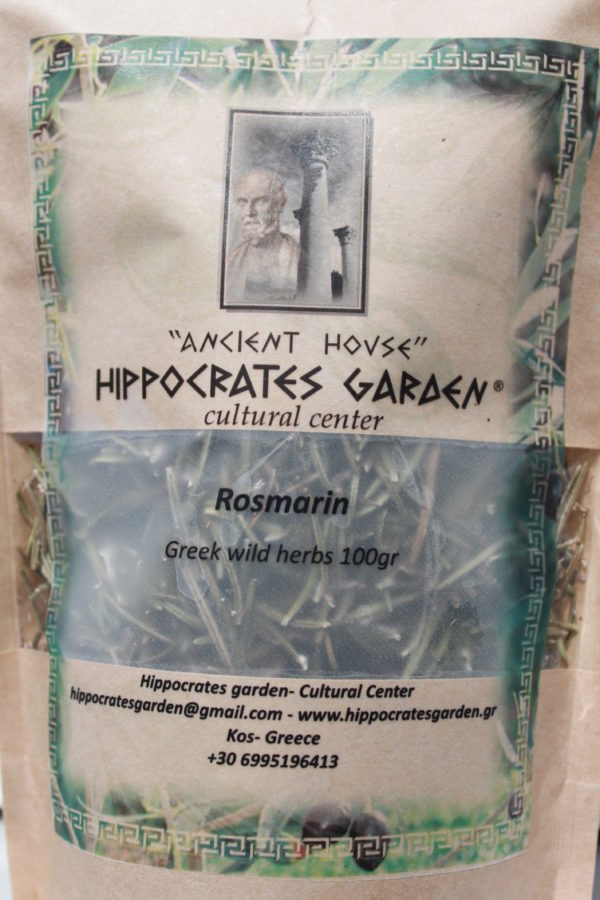 IN ANCIENT TIMES   Ancient Greeks considered it as a gift of Aphrodite. Pupils used to wear rosemary wreaths in their examinations because it helped them to concentrate and remember.Also Greeks used it very much as aromatic and as such is mentioned by Dioscorides.

Rosemary stimulates blood circulation to the brain and improves concentration and memory. It is useful for nervous headaches and migraines. It enhances the hair growth. The leaves of rosemary, along with nettle roots and lavatory roots, soaked in alcohol, help to cause hair growth by rubbing the scalp. It raises mood and is useful in cases of depression of mild to moderately severe form. Bathing made with rosemary decoction help those suffering from rheumatism in the joints. It is expectorant and helps in cough, asthma, bronchitis and influenza. Powder from the powdered leaves of rosemary heals the wounds. Rosemary’s decoction is also against fainting and dizziness.It dries the hemorrhoids. It helps in overwork and weakness. Boiled rosemary with wine helps sleep. It is generally considered antibacterial, antifungal and antirheumatic, stimulating of heart and vision, but also against diabetes.

Rosemary is used in the wine in order not to spoil and to give it a scent. For the same reason it was used in feta cheese but also in smoking meat due to its anti-microbial properties.   It removes moths and insects from adjacent plants.   It is also used in cooking for the flavoring of fish and meat as well as in perfumery and soap making 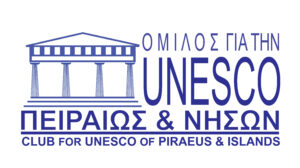